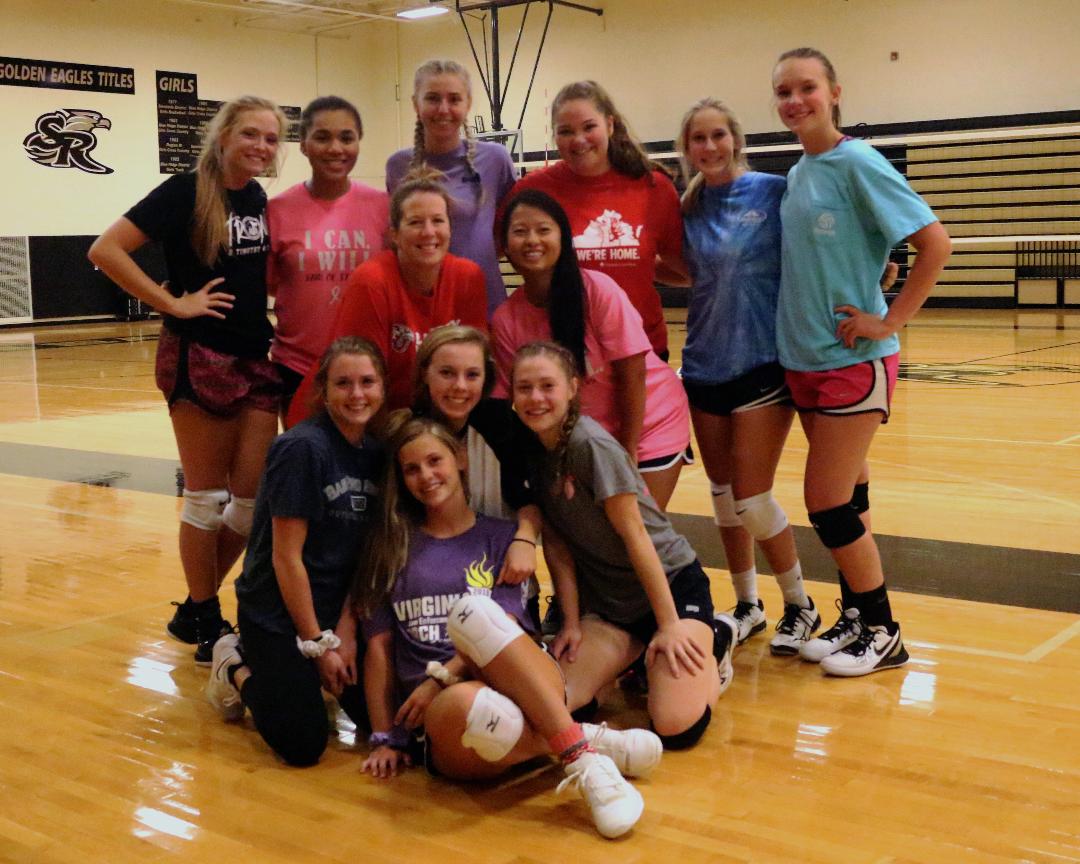 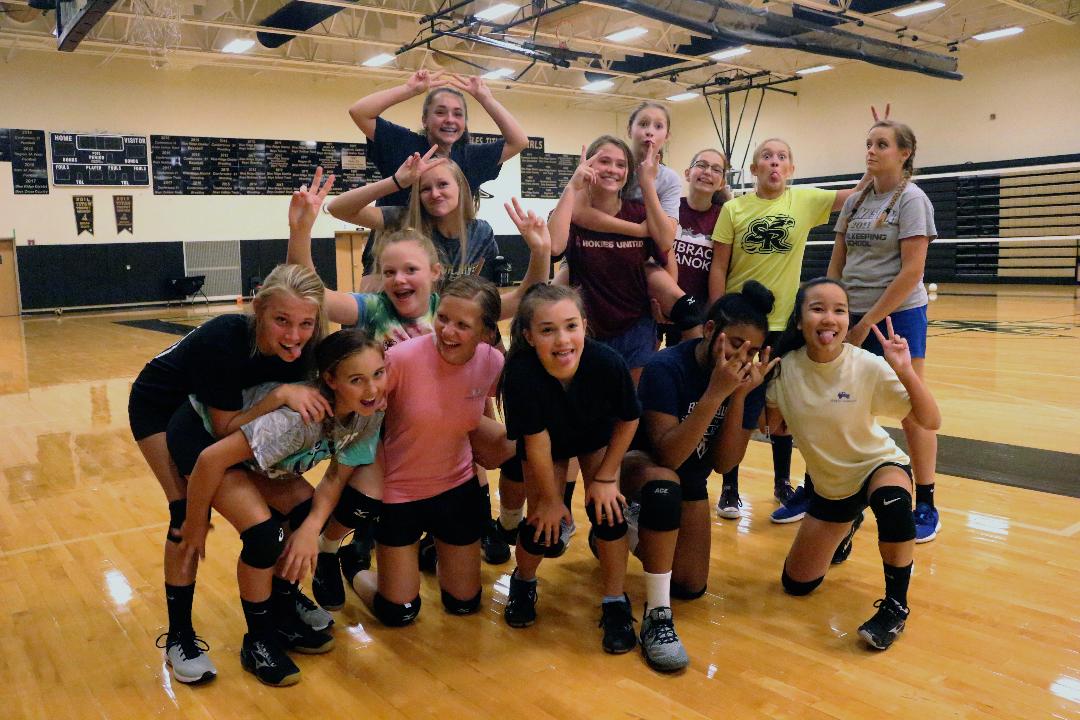 Private Lessons In Roanoke
If anyone is interested in some one-on-one training.
Coach Houser and his staff offer player training nearly every Sat & Sun night in Roanoke.
Girls come from West Virginia, Staunton, Crozet, Charlottesville, Lexinton, etc.   The website is here.   It's a TON of fun!!
If you or your friends have any questions, you can email Coach Houser anytime at coachhouser@yahoo.com

Pre-Season 6on6 Volleyball Scrimmaging
Please put the following on your calendar!
August 1, 2020 in Danville, Va and Aug 2 2020 at North Cross School in Roanoke.
Reservations will be open around April 1!
For athletes with at least 2 seasons of experience.
More information here.