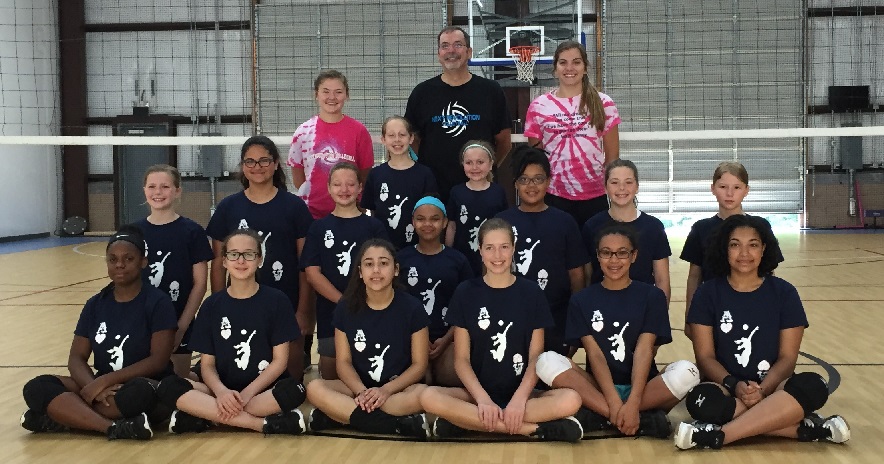 June 24, 2016
"The camp experience was a success! Everyone has had nothing but great things to say about the week. Let your staff know that they did a great job inspiring the players and helping to foster love for the sport."
Amber Raynor, camp host. 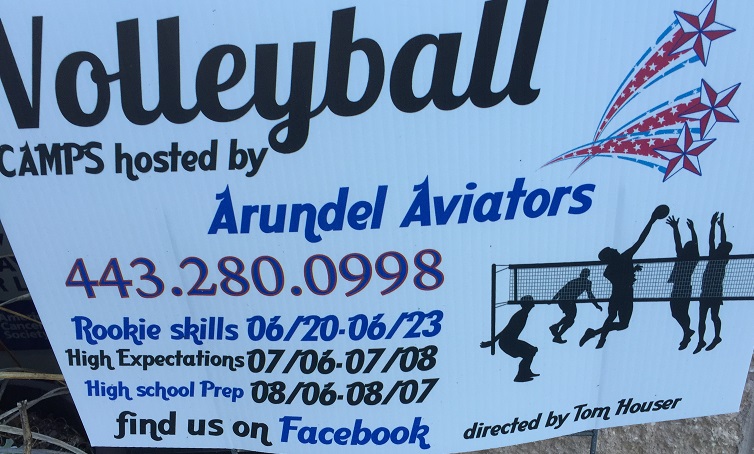 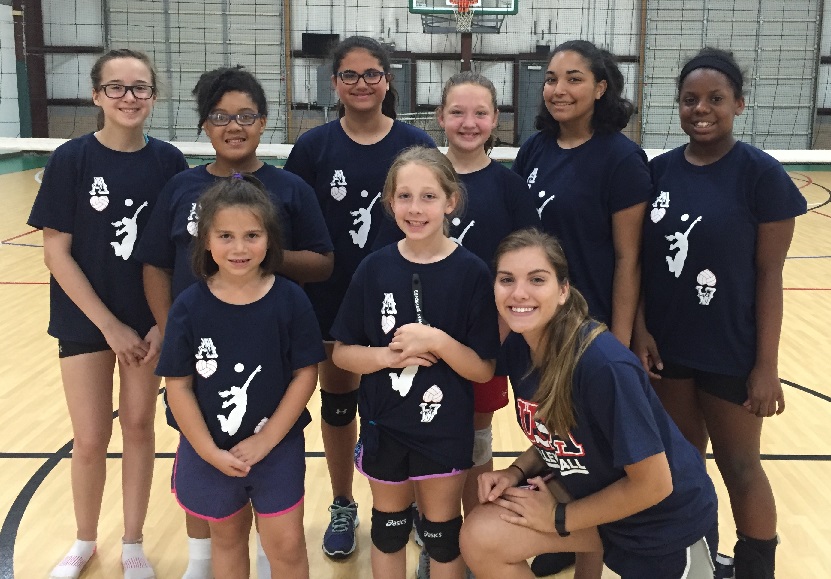 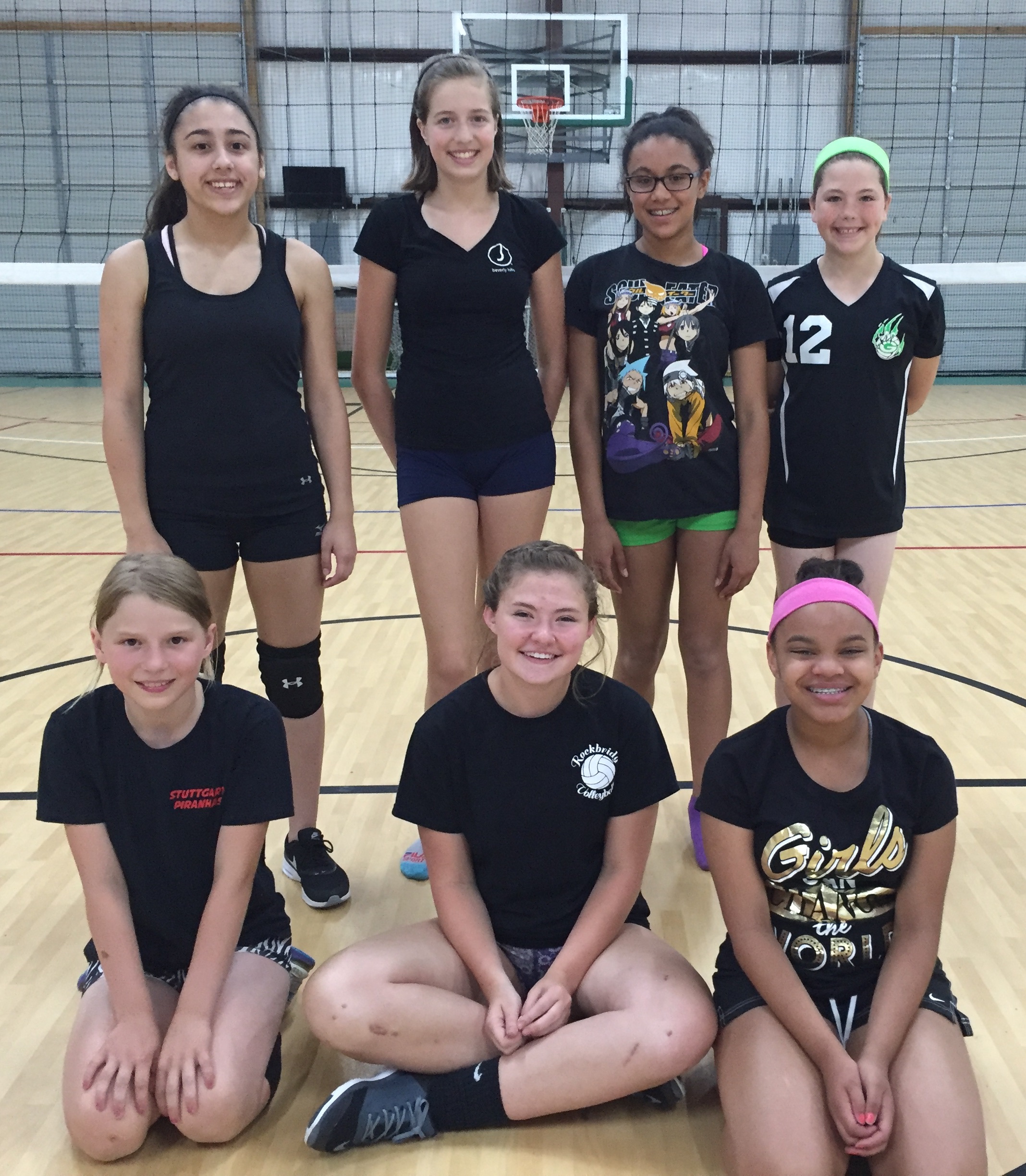 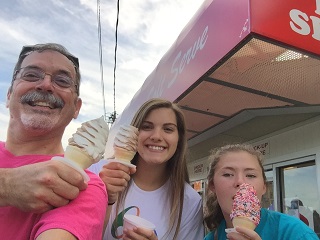 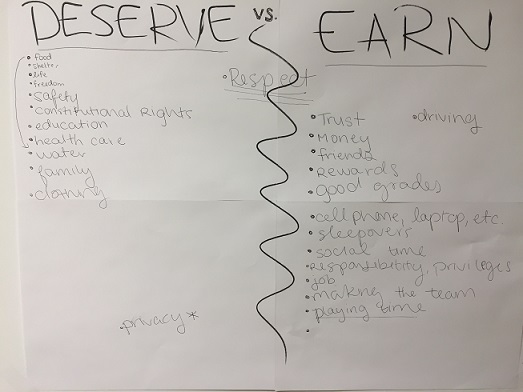